Madden NFL 22 Dynamic Gameday Atmosphere is one of the new game elements that make the stadium come alive with specific sounds and conditions.

Madden NFL 22 will release in less than a month now and Electronic Arts Tiburon has been steadily releasing news about the game over the last few weeks. We are going to cover the new features coming to The Yard, Player Classes and Superstar KO in Madden NFL 22. This article will focus on the Yard’s new features.

Madden NFL 22 includes four types of player classes that are based on the play styles of famous NFL legends such as Chase Young and Jamal Adams.

Linebackers are important when it comes to building a solid American football team. They are often over shadowed by quarterbacks but having good ones can make all the difference between victory and defeat. That said, we are going list the best linebackers in Madden Ultimate Team in order to help you build the best team ever. The first part of this article will focus on the best left outside linebackers, let’s get right into it.

Madden NFL 22 Franchise Staff is a new Franchise feature. It includes talent trees that give managers the chance to upgrade their staff.

Madden NFL 22 release is just around the corner and fans have been waiting for months for official news about the next entry in their favorite franchise. Madden NFL 21’s lifecycle was far from peaceful, with catastrophic reviews and negative response from the players. The developers tried to save the situation with a series of patches and the community’s assistance but the results were not always perfect. The next gen version of the game brought some improvements but not enough to save the game. In that context Electronic Arts made some announcements regarding Madden NFL 22. Let’s discover what players can expect from the next entry in the series.

Play The Rookie Premiere Program And Get Madden NFL 22 Rewards

The cover for Madden NFL 22 was teased in a short video shared on Madden NFL 21 social media. The video features two goats and Peyton Hillis.

Madden NFL 21：Have You Collected This Week's Ultimate Legends

Julius Peppers, Walter Jones, and Lance Alworth are the newest Madden NFL 21 Ultimate Legends cards that are acquired from sets and challenges. 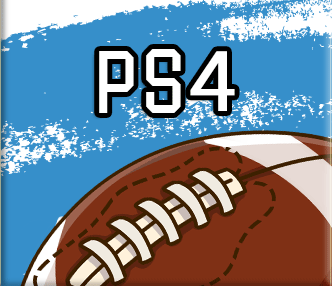 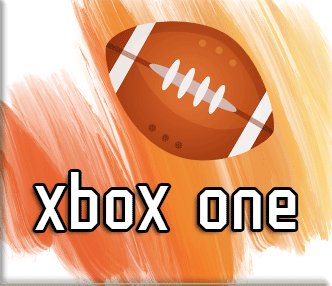 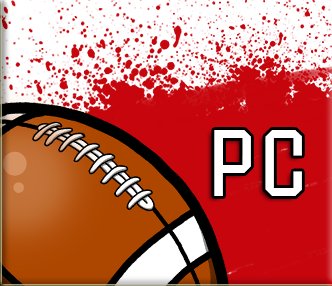